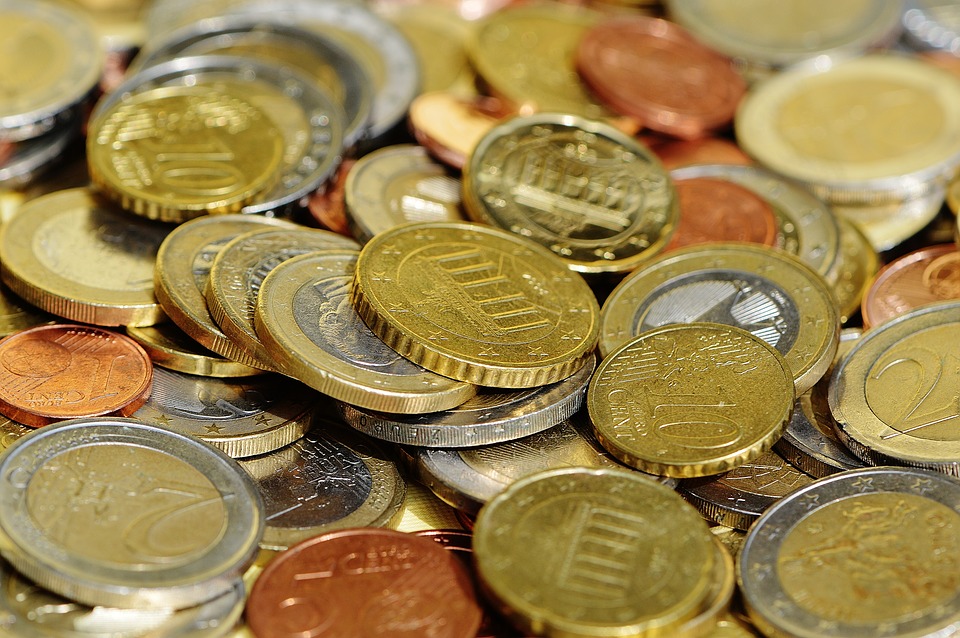 The bulk of the money and credit we use today is created by bankers and politicians. Fiat money is a way for those in control to siphon wealth away from the working class in ways that most people cannot understand. Through taxes, inflation and predatory lending practices the population is systematically impoverished.

It has become difficult if not impossible for the average person to survive without access to money on a daily basis. Everything we do costs money and your access to it is your lifeline. Few people today pay with cash. This makes it easier for those controlling the technology we use to control the amount of access we have to our money. Electronic money also makes it easier to create money and credit out of thin air. The governments monetary policy can make life easy or hard depending on their actions.

Venezuela is a good example today. Most of the population is going hungry because their money is near worthless and they have little of it to buy necessities. Capital controls enacted by the government to keep prices down have done what they always do, created shortages. This is only true for the average person though. The wealthy and well connected can still get anything they want on a daily basis. Those with the money or control do not have to contend with the problems of the masses that rely solely on fiat money.

Those that control the money supply can devalue the currency, reduce access to it or destroy it completely at will. This is the ever present threat that a controlled money supply has on the population. It is for this reason that society needs to realize how much peril they are in and take proactive measures to protect themselves from the actions that will surely come in the future as the economic system collapses from abuse of the monetary system as it is.

Gold and silver have been used as money for 5,000 years and are not controlled by any one person or country. They are the true world currencies that are stable by their very nature and people should once again embrace as the method to free themselves from the control of others. Most people today do not understand gold and silver because they have been slowly removed from the monetary system for the simple reason that people who hold this kind of wealth cannot be completely controlled by those in power.

This kind of wealth cannot be tracked, created out of thin air, or otherwise subverted by individuals because of its universal acceptance and ease of storage and portability. It can be traded between individuals privately, hidden for years just about anywhere and cannot be devalued by overproduction.

There was a man where I grew up that owned a store on the river. He acquired a small pile of gold coins over the years through normal business dealings. When the government called in all the gold in 1933 he kept his gold coins and hid them. In the 1970’s he sold these coins at a greatly inflated price. He was able to do this because the government did not know what he had. That is the beauty of gold and silver and why governments hate them so.

If you can feed yourself, protect yourself and carry wealth in a form that is free of government interference then you are largely beyond the control of the government in many ways and this is what they fear most. 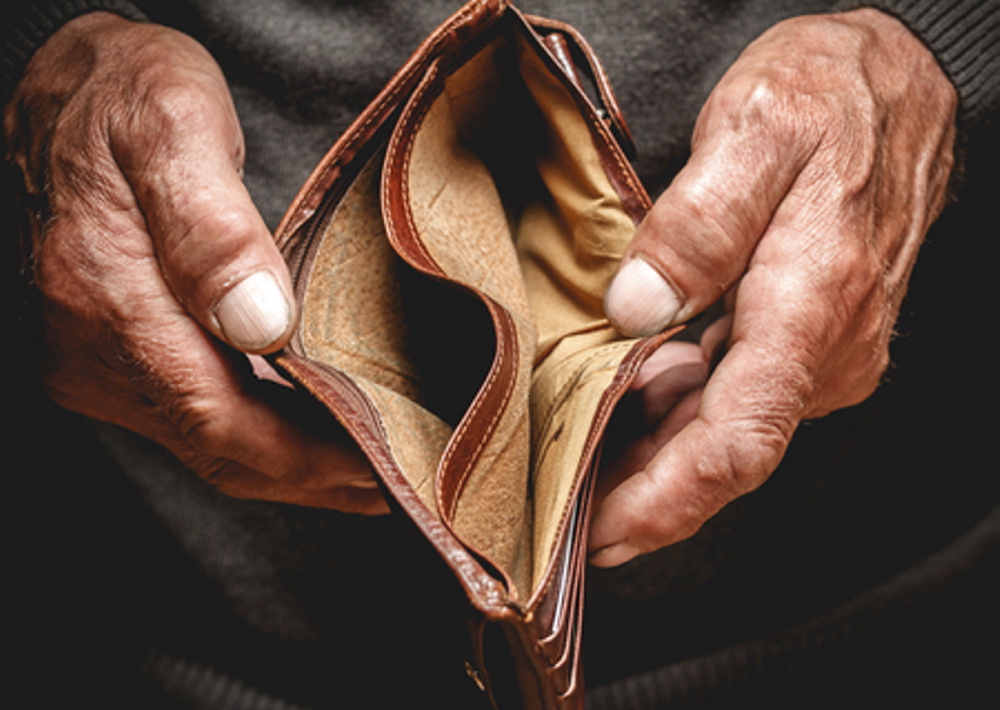 To control the population the government only has to control the money and people will be forced to bow to their will. If people cannot get the things they need they will become desperate and desperate people are ripe for manipulation. This is the danger society faces if they have no alternative currency system in times of unrest. Holding gold and silver give individuals the power to resist government intrusion and manipulation and maintain their freedom.

Why To Invest In Food Instead Of Silver Or Gold

If every household in America held three ounces of gold and a few dollars in silver currency, the nation would have sufficient real money to function in the absence of fiat monies. This idea may take some time to wrap your brain around but it is really that easy. The difficulty many have is trying to imagine todays prices in fiat money compared to the fiat price of gold and silver.

The people can be controlled by the government by manipulation of the fiat currency and this control will continue and increase in the future. The only way to break free of this manipulation is to hold real money that government cannot control or track. In the future the ability to engage in free market commerce will depend on your ability to hold and use real money that is not controlled by government but by free market principles. Your ability to survive a situation like the one in Venezuela may depend on your ability to pay for goods in gold and silver. That is something that is entirely under your control.

Do you have a Preppers Mentality?