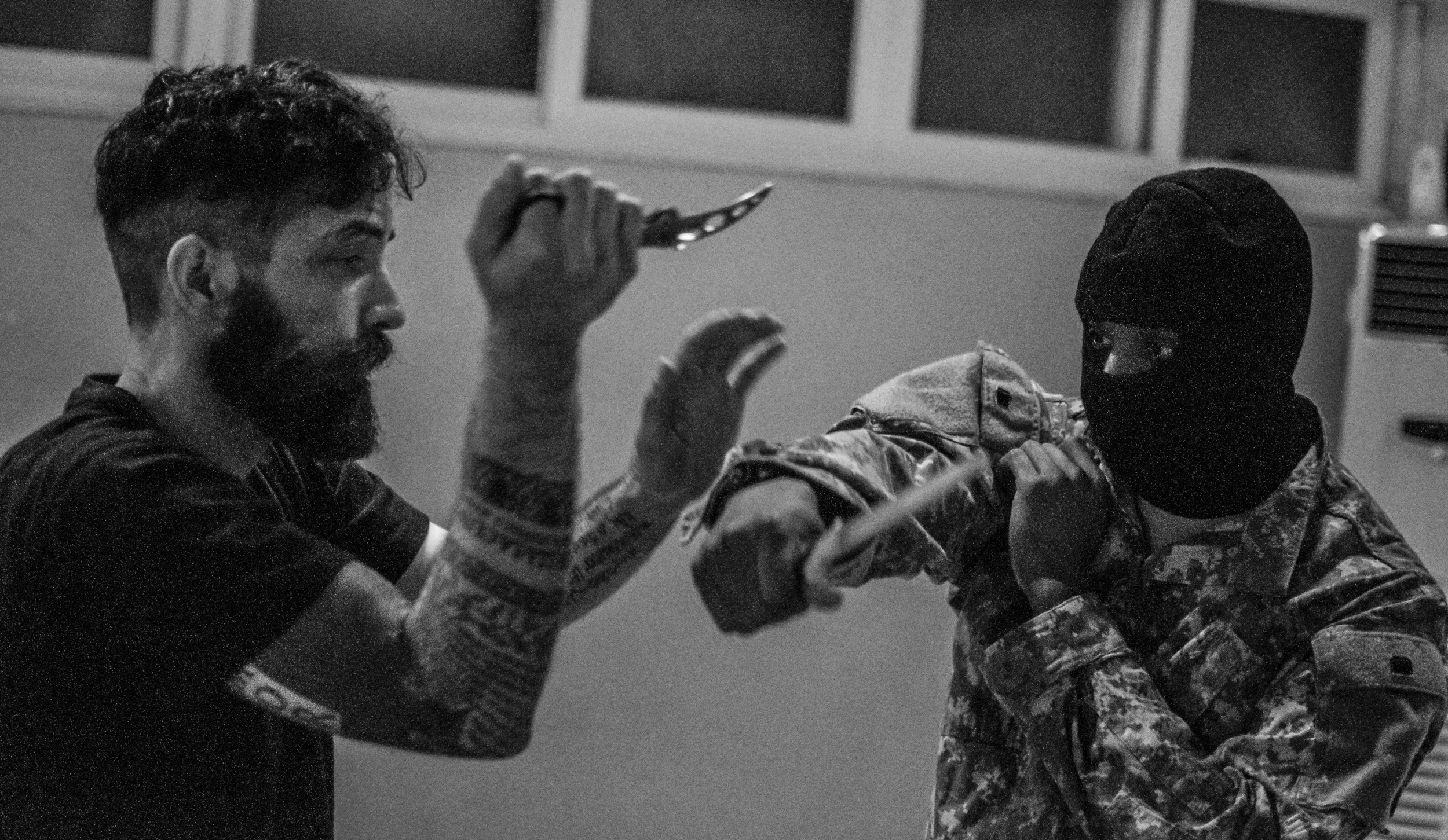 In January of 2012, a 90-year old California man was awakened in the middle of the night to the sound of his front door being kicked in. He was held at gunpoint as the intruder scoured the house for cash and valuables.

On September, 2013, a Maryland man was charged with second degree murder and manslaughter after shooting and killing a man who broke through his front door at 2:00 A.M. It took nine months before he had his day in court, where he was acquitted by the judge. Then, four months later, he faced a civil lawsuit from the family of the intruder.

The reality of dealing with the aftermath of a self-defense shooting is not something you’re probably prepared to deal with — let alone think about.

If you are an outdoorsman, you know that many hunters, especially those who are new to the game, spend a lot of time focusing on preparing for the hunt and developing the skills needed to take the shot. Unfortunately, they often don’t think about what happens or what to do after the shot: field dressing the game, how they will transport it back to camp or to their vehicle, and how to cool it down so the meat doesn’t spoil.

Many new home defenders fall into the same trap. They spend time, money and effort on equipping themselves, training for a wide variety of situations they may face, and even getting first aid training in case someone is accidentally shot.

What they haven’t considered — maybe because they don’t know that it can happen — is that after every self-defense shooting, there is a very good chance that you might end up in a courtroom as the defendant in a criminal or civil trial.

Just as a new hunter can ruin his chances of recovering his recently shot game because he doesn’t know what to do, a home defender can damage his future, his finances and his legal situation by doing the wrong things after a shooting.

Everyone you ask will give you a slightly different list of actions, but after you have reduced the threat to yourself and those around you, try to calm yourself down and call 911 as soon as possible.

You want the first call to 911 to be from you — not someone else. Tell them these six things:

Self Defence – Fight or run

Then, call your attorney or the insurance company you selected. Unload your gun and place it in your holster or on a table — you don’t want law enforcement officers or first responders to come in and see you with a gun in your hand.

Go over what happened in your mind and write down everything you can remember, including what happened and the actions taken by the intruder that lead you to decide that you had to shoot.

Cooperate with law enforcement when they arrive but do not answer any questions without your attorney present. You can make your statement later on.

There are also a number of things you need to ensure you don’t do, like don’t shoot an intruder if you don’t have to. If just pointing your gun at him stops him, then that is enough. Stopping and capturing the bad guy is a job for law enforcement, not the homeowner.

Don’t answer questions from law enforcement about the event without your attorney present. Don’t touch or move anything after the shooting happens. It is now a crime scene.

There is an excellent booklet that you can find through a web search called, 7 Proven Strategies to Survive the Legal Aftermath of Armed Self Defense. It covers what to do after you had to shoot and, more importantly, what not to do.

Many states have “castle” laws  that say you have the right to defend yourself, your family, and your property when someone breaks in. Many also have “stand your ground” laws that say you don’t have to try to escape or back away from danger.

This all sounds great if you are a homeowner facing an intruder, but the problem is that they are different in every state that has them, if that state even has this kind of legislation in place.

It gets even more complicated when you realize that lower jurisdictions, like counties or cities, may have laws at their level that negate those at the higher level. (I am not an attorney, and even if I was, I don’t practice in all 50 states, so I won’t be giving any legal advice here.)

So, for the reasons just stated, it is vital that anyone who intends to defend themselves and their property needs to know and understand the laws and regulations for all of the jurisdictions that they live in, work in, or travel through.

The time you have to wait before you go to trial can be weeks or months, or even years. And all of this adds strain to your mental and emotional health. Because of this expense, it makes sense to have some kind of financial resources in place in case you have to use your firearms to defend yourself. One type of resource is individual insurance policies, but others include organization-based insurance policies and pre-paid services.

Individual-based insurance policies are designed to either pay for expenses like court costs and fees for attorneys and investigators up front, or to reimburse you after you pay for it yourself. With these, the policy provides insurance coverage for you.

Pre-paid services provide you with a pre-determined amount of legal services, but they don’t necessarily cover  everything that will be required for your defense, such as investigators or expert witnesses to testify in your behalf.

Like the other categories, there is a wide variety of services offered, and some do cover services other than your attorney fees.

WHAT TO LOOK FOR

To help you with your search for the company that best fits your needs, here are some things that you will want from the company you choose:

They provide a list of attorneys who have a focus on self-defense law.

They pay up front instead of reimbursing you (unless you are in a position to pay bail bonds and other sizable fees yourself).

Have a 24-hour/365-day hotline for you to call immediately to get the name of an attorney and other support. Some of the other features and services you can find in these companies are:

Work loss coverage that pays you when you have to be in court.

Liability insurance to cover damages or other liability-related fees.

Education on the legal aspects of a shooting.

Firearms replacement protection if your gun is taken into evidence (it will be kept by the police until after the trial, which can be several months or years). Training on how to safely and effectively use your firearms in a self-defense scenario.

There are also some things that you need to be watchful of, including awareness that some of the plans are only for people with a concealed carry permit.

Some require you to pay back any fees they paid for legal or investigative services if you are found guilty, regardless of any biases the court or jury may have had.

Some provide an attorney for you, but some make you find your own attorney. This may be a plus for some, but if you have no idea how to find a self-defense skilled attorney it is definitely a minus.

Some do nothing for bail or only reimburse you after you come up with the bail premium (a percentage of what the bail is set at that you pay to the bondsman).

Some only apply to criminal trials and not civil trials and some do not get you an attorney who comes to you within a specified time period, so you may be without legal counsel for a number of days.

Many gun owners don’t realize the legal nightmares that they are walking into if they have to use their gun in a home invasion scenario, or that there are insurance options out there to help them through it.

As you can see, there are options that all of the programs offer, and there are some that make them different from the others. Your best bet is to use the companies shown here as a starting point in your research. Then, do your own  online search for any new companies that have come out.

Decide what you want from them and narrow down the field. You will find that your list quickly shortens. Then you can call the companies and get your questions answered. You should also get more details about how they do things, which are often not laid out on their websites.

When you make your final decision, don’t be cheap about it – go with the highest level of coverage that you can afford.