A woman’s decision to carry a handgun for self-defense is not one that should be made lightly. The capacity to use deadly force in case your life is threatened requires a training course at the very least, and a full understanding of how your weapon works and how you use it. It also requires you to choose the gun that best suits your needs, and which is realistically going to protect you. 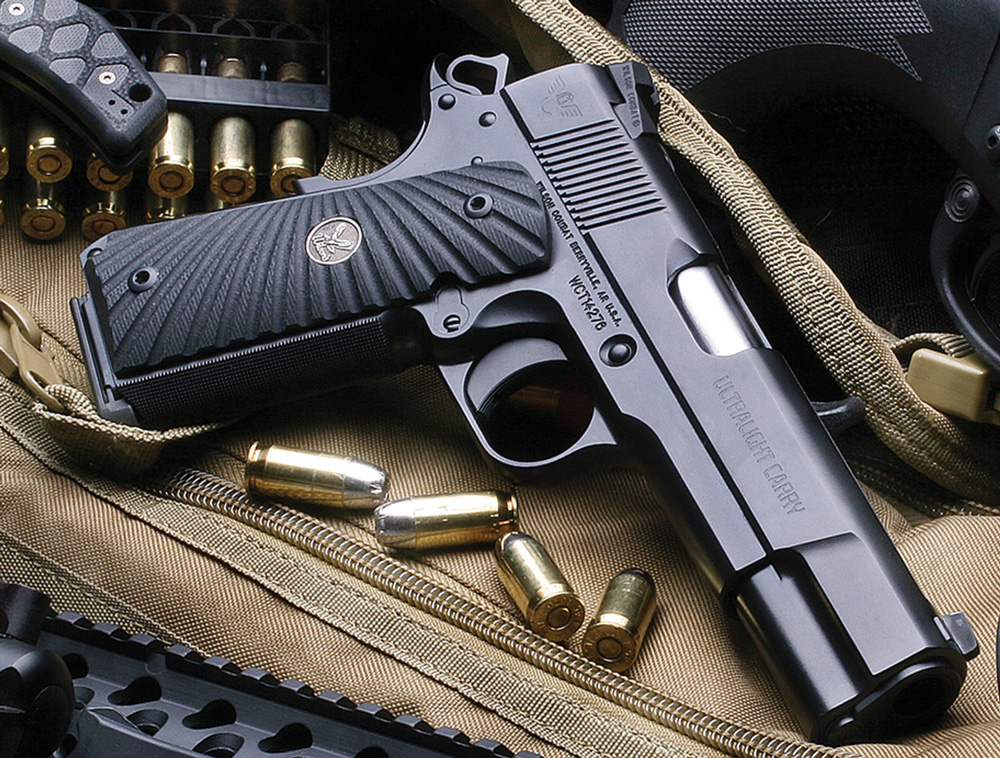 Perhaps the first question that needs to be asked is whether to get a revolver or a semi-automatic handgun. Each of them comes with their own upsides and downsides, so it’s important that a person carefully weighs them each and chooses based on their need and preferences.

A semi-automatic handgun typically carries more rounds, and it can be made into a smaller, more easily concealed package. However, these guns can jam, and they’re more complex than revolvers are. A revolver is typically bulkier and heavier (there are exceptions to these statements), and they carry fewer rounds. The flip side is that they’re considered a very reliable weapon, with fewer moving parts to go wrong. Often if a person is carrying a backup weapon, they carry a small revolver.

10 Tips for Preppers to Prepare for SHTF Situations

How to cure common shooting mistakes

Once you’ve chosen which type of firearm you want to carry, you need to figure out what the best caliber is for you and your needs. Caliber refers to the size of the bullet, and consequently the power of the weapon you’re firing. The caliber is diameter of the bullet as a percentage of an inch. So a .50 caliber bullet is half an inch across. The bigger the bullet, the bigger the kick and the more damage it can do. However, the bigger the round there’s also a bigger chance of over-penetration and the bullet going much further than you intended it to.

There is also a trade-off in accuracy the bigger your caliber is. For instance, a .22 or .32 caliber pistol is going to have a lot less kick, so even small handguns without much of a barrel are going to be fairly accurate at a close distance. Bigger calibers like the .44 Magnum or the .45 are going to have a lot more power, and thus it will be harder to place your shots accurately. This can be overcome with practice, but familiarity and skill can make anyone a better shot (How To Shoot A Pistol – Guide). 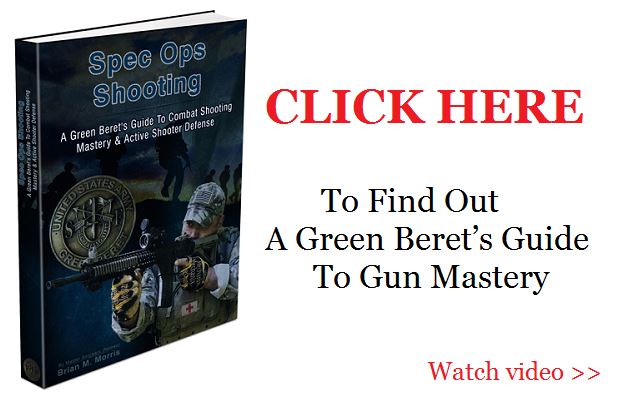 In the end, the weapon that is best for a woman will depend on how comfortable she is with it. For shooters that prefer a solid weight and a heavy round a .45 semi-automatic or a .357 Magnum revolver provide stopping power and authority. For women with a lighter frame, or who aren’t comfortable with a bigger caliber gun, a .38 revolver or a .380 semi-automatic might be the answer.

5 Things to know to have Body Armor

Samar is the CEO of ProReviewly.com a nice blog that focuses on quality products review. He is an experienced outdoor activities and enthusiastic about hunting from the first shot.