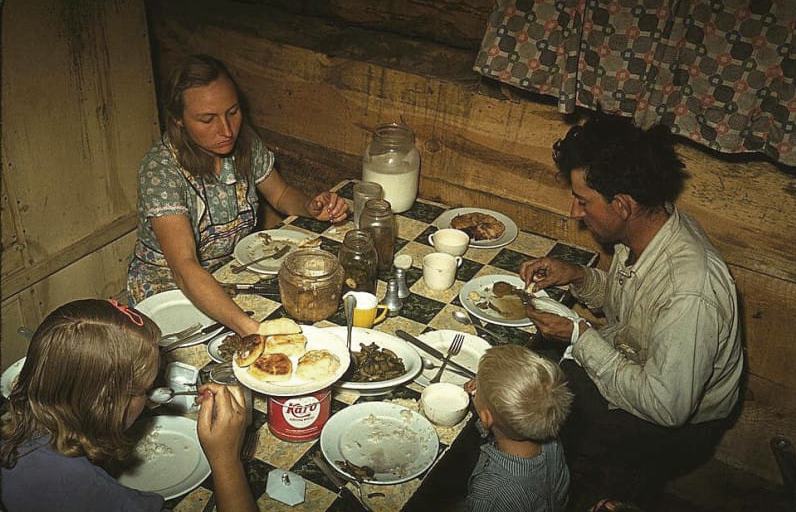 Surviving 25 to 30 years off of stored survival food is just not realistic for a lot of us.  Instead, there are 3 prepper food levels that I believe everyone can stockpile quickly.  These levels will also increase your survivability.

Use couponing to really save money and build a stockpile fast

<<Check out this page for more survival solutions tested by preppers and survivalists!>>

Also read: Why You Should Be Storing Whey Protein Powder