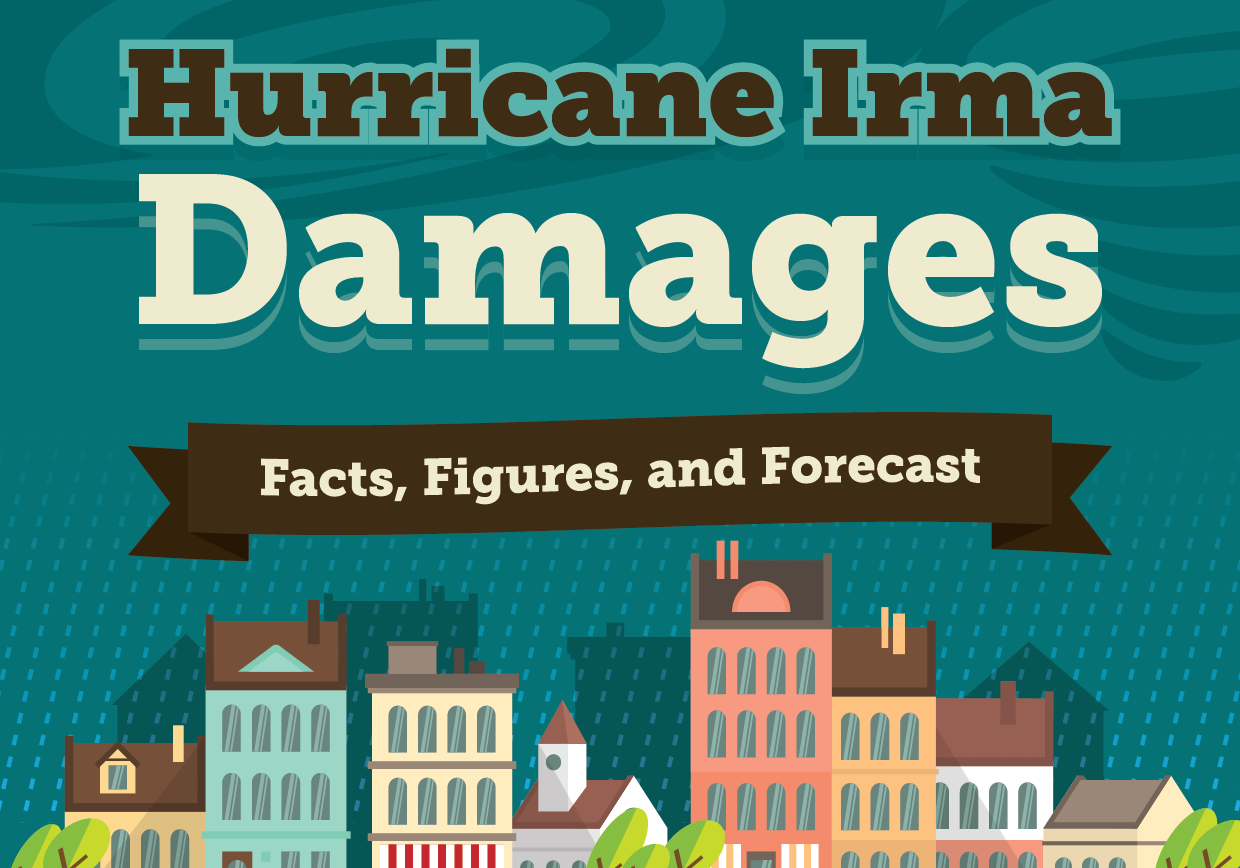 IRMA is the name of a category 5 hurricane, one of the worst hurricanes formed in the Atlantic Ocean in 2017. The last horrible hurricane of such intensity, experienced by the U.S in 2005, was when Katrina shook its coastal areas.

It started on the 30th of August 2017 and raged at 185 miles/per hour for 37 hours. It is recorded to be the longest and fiercest hurricane of the Atlantic Ocean.

Irma originated in the deep tropics near the islands of Cape Verde and quickly intensified.

The most catastrophic damage caused by Irma as a category 5 hurricane was experienced by the following regions:

Impact of the Tropical Hurricane Irma

Overall Damage of this hurricane is calculated at more than $30 billion in 11 days. Some of the Catastrophes are mentioned below along with regions: