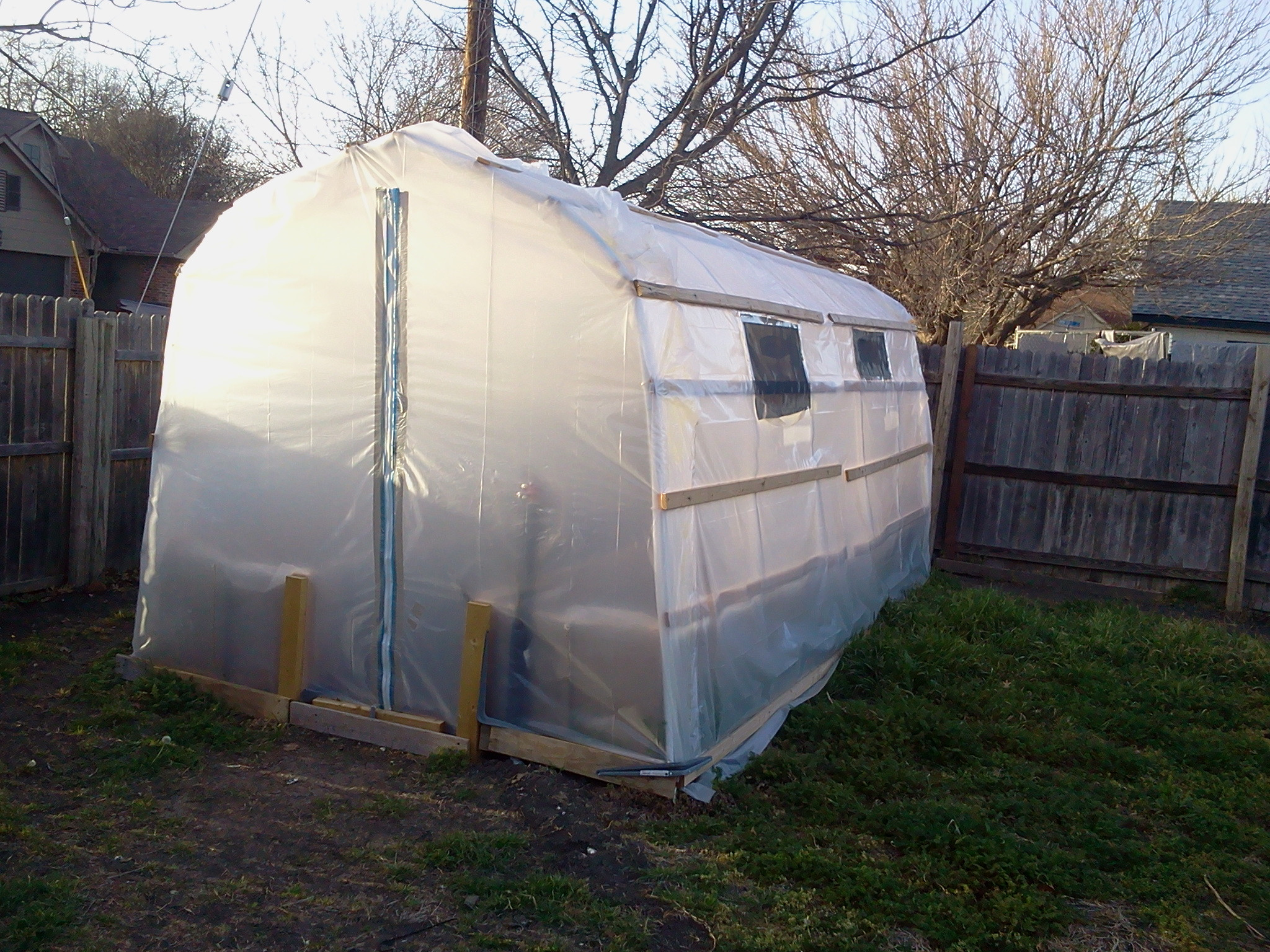 This is the finished product. I initially had a storage shed frame in a Quonset hut shape. I decided I would move it to a well lit portion of the yard and make it into a greenhouse. This is the project… 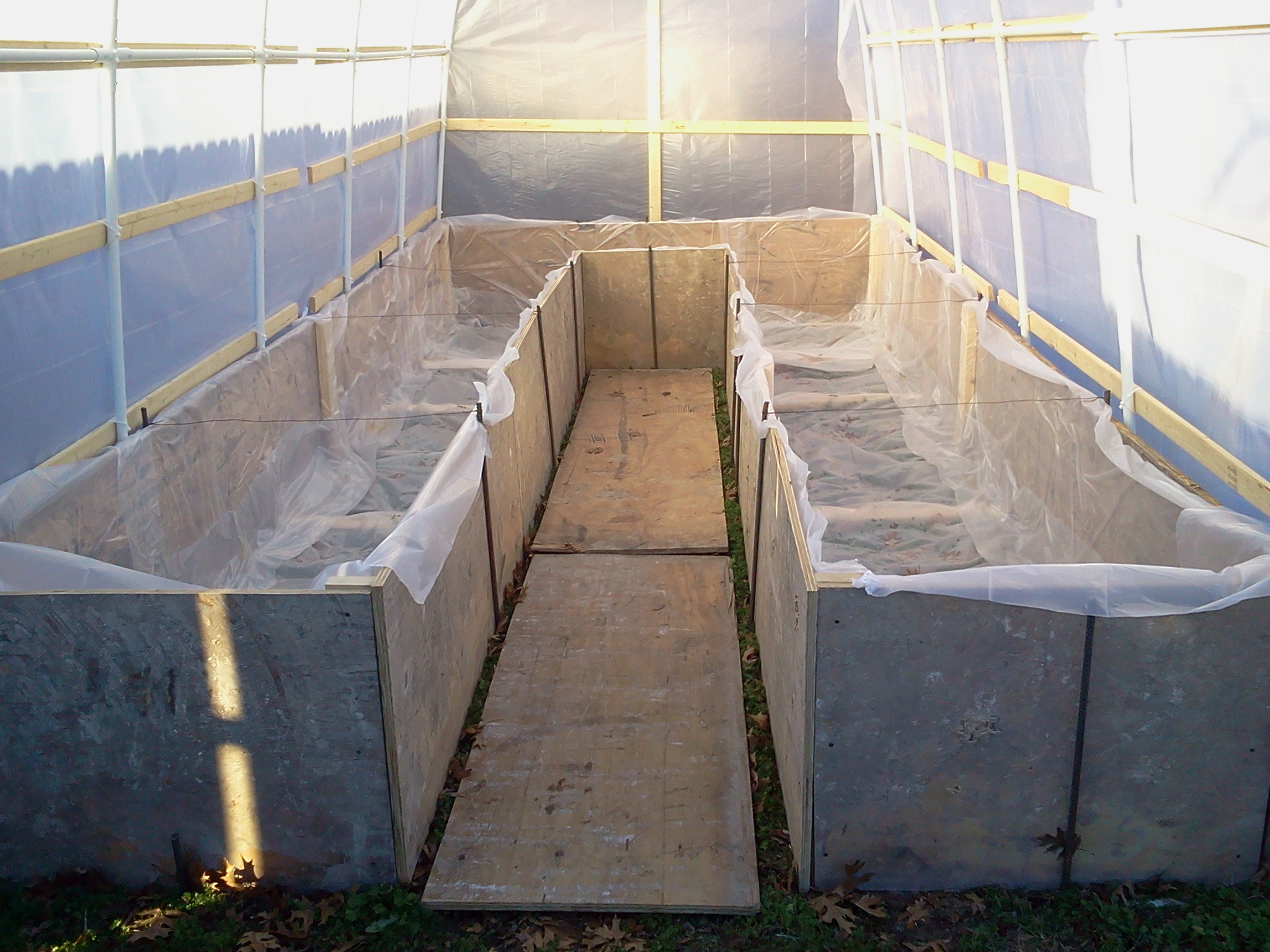 Started with some wood runners across the inside and outside of the frame to hold the plastic that would enclose my greenhouse. Tried to keep the project in the $300 range, so I went cheap. The beds in the picture were made from left over form board I got from a job site I worked on for free, so that helped tremendously with the cost. I simple made a set of open beds that were almost 3 feet deep and used 2×4 for the base. I anchored them with rebar that I also got for free and ran tie wire across for added durability. Its been up for almost a whole season and has not weakened one bit. 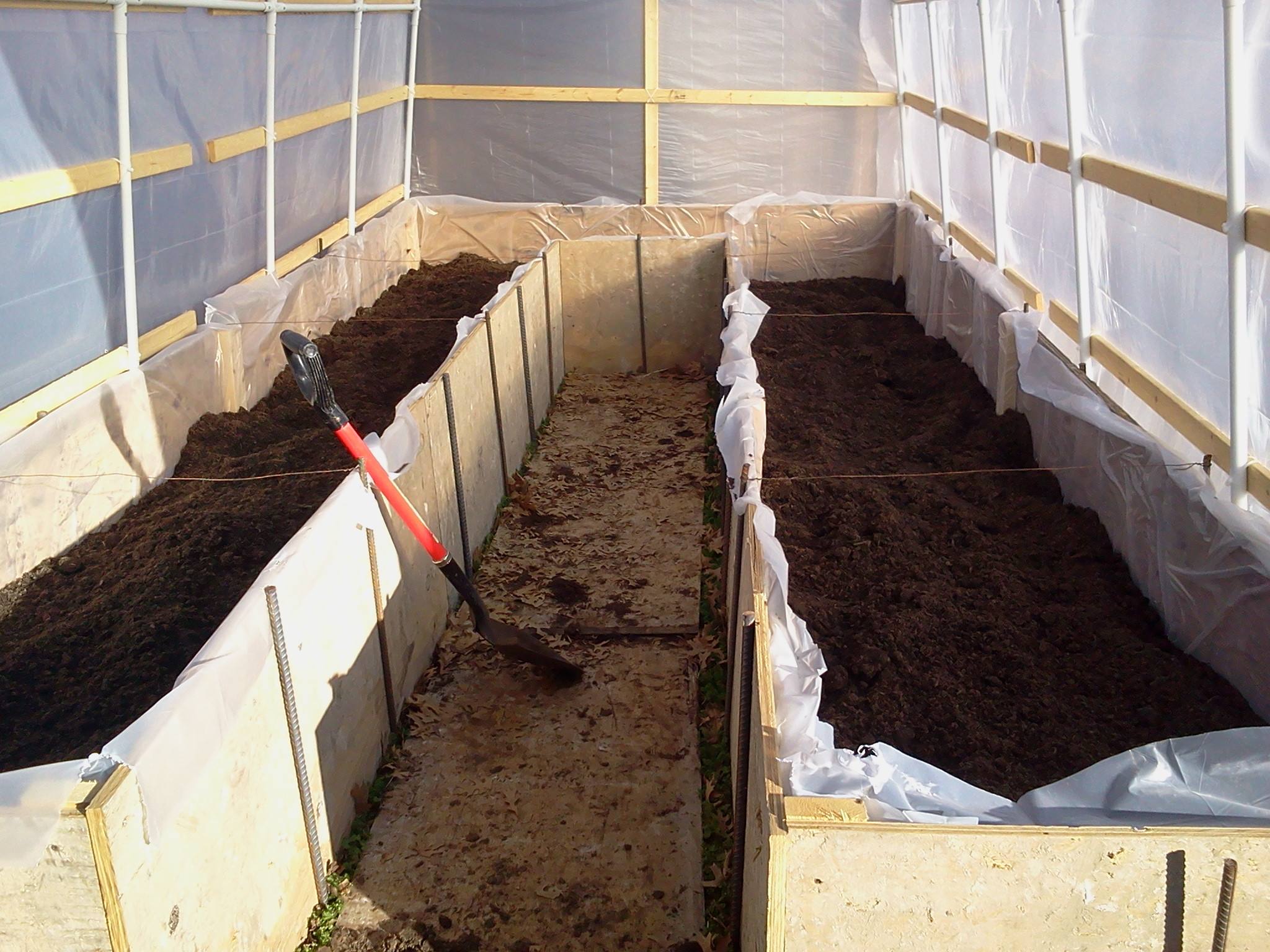 It took a lot of material to fill the bed. This was the layering in case anyone wants to know the secret of a nutrient rich soil.

2 – hay, about the same amount

Smart-Saw Does The Work Of 10 Professional Woodworkers

I mixed those up often and let them compost for a month before finally planting. 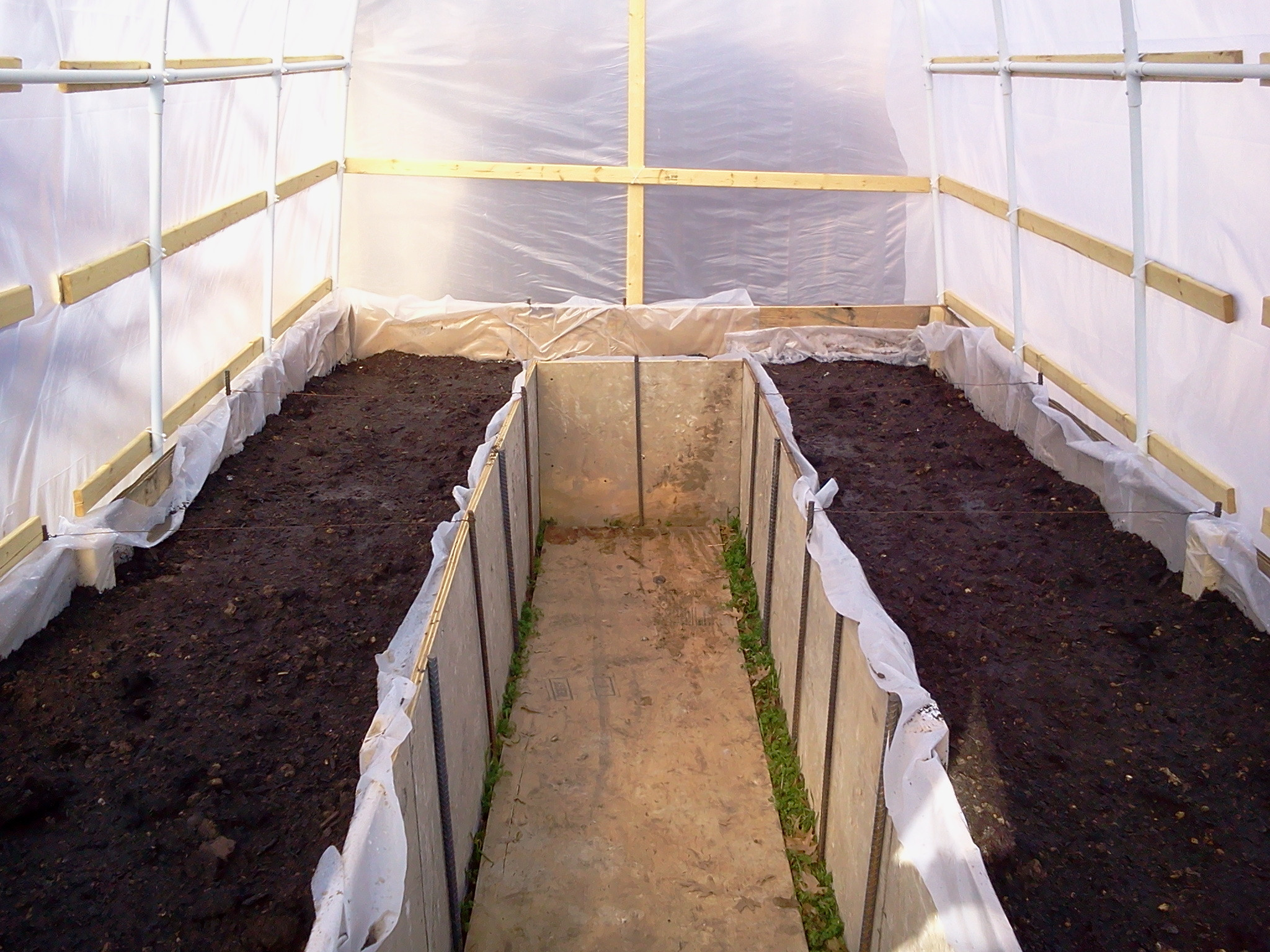 This was the filled and mixed bed after almost 4.5 cubic yards of material. You have no idea how glad I was to be able to back the truck up to the greenhouse instead of having to haul it across the yard. 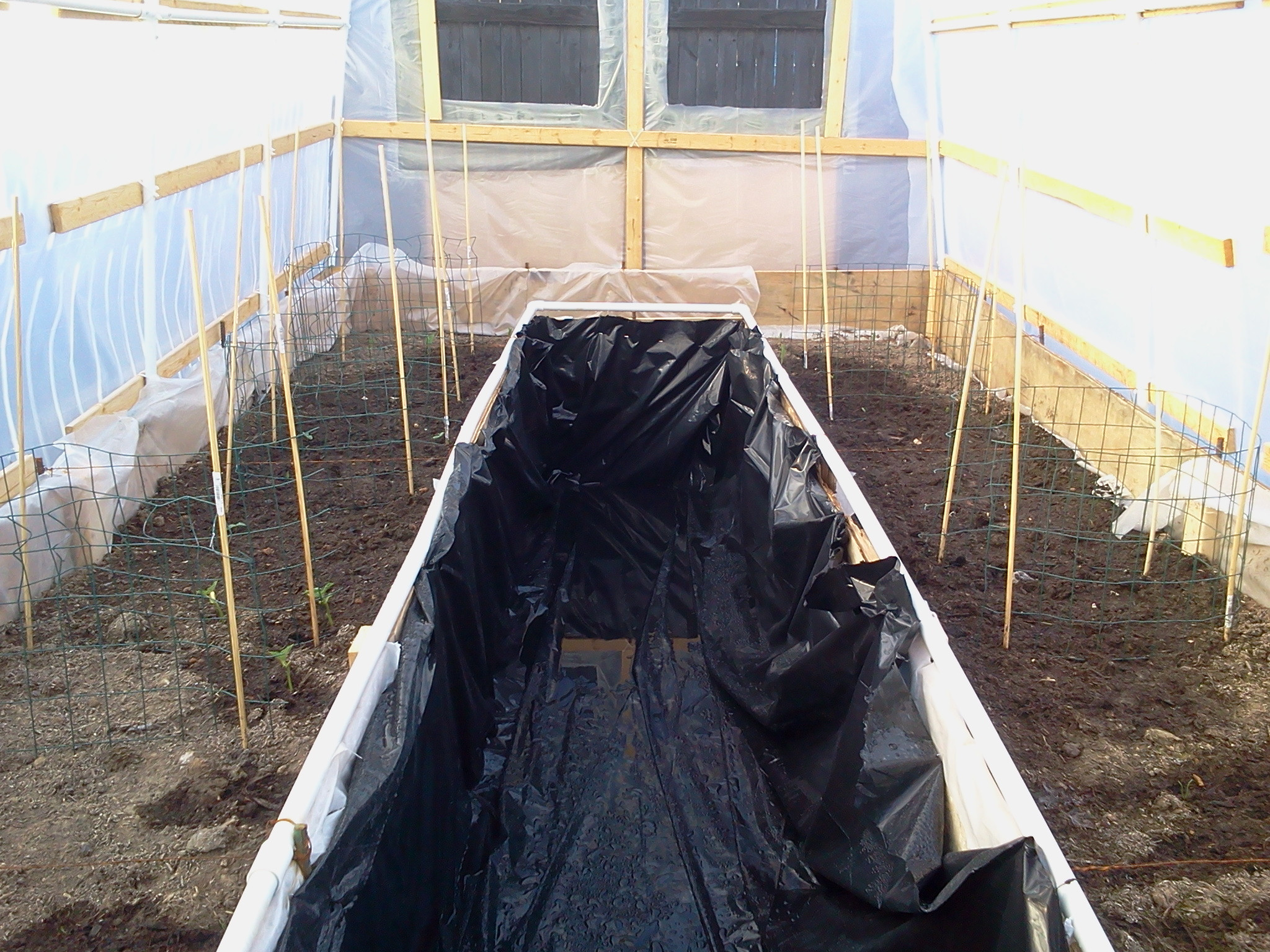 Added some mesh wiring and wood dowels for support for the plants I had to grow. 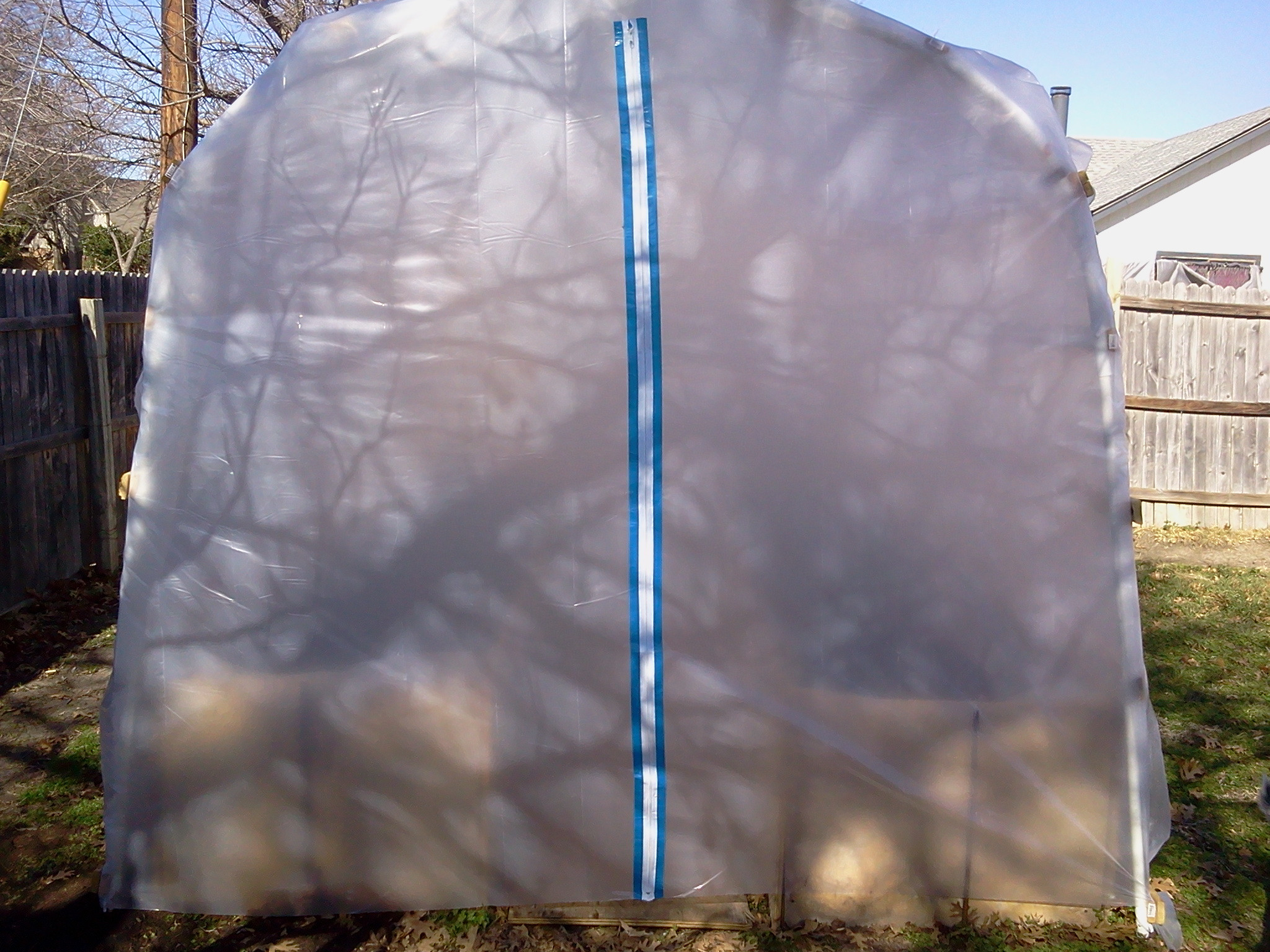 This was the final touch. Closed the front with 6 mil plastic. Added a zipper for entry and exit. Wanted to make sure we had enough ventilation so I added screened windows in the back. (seen in picture below) 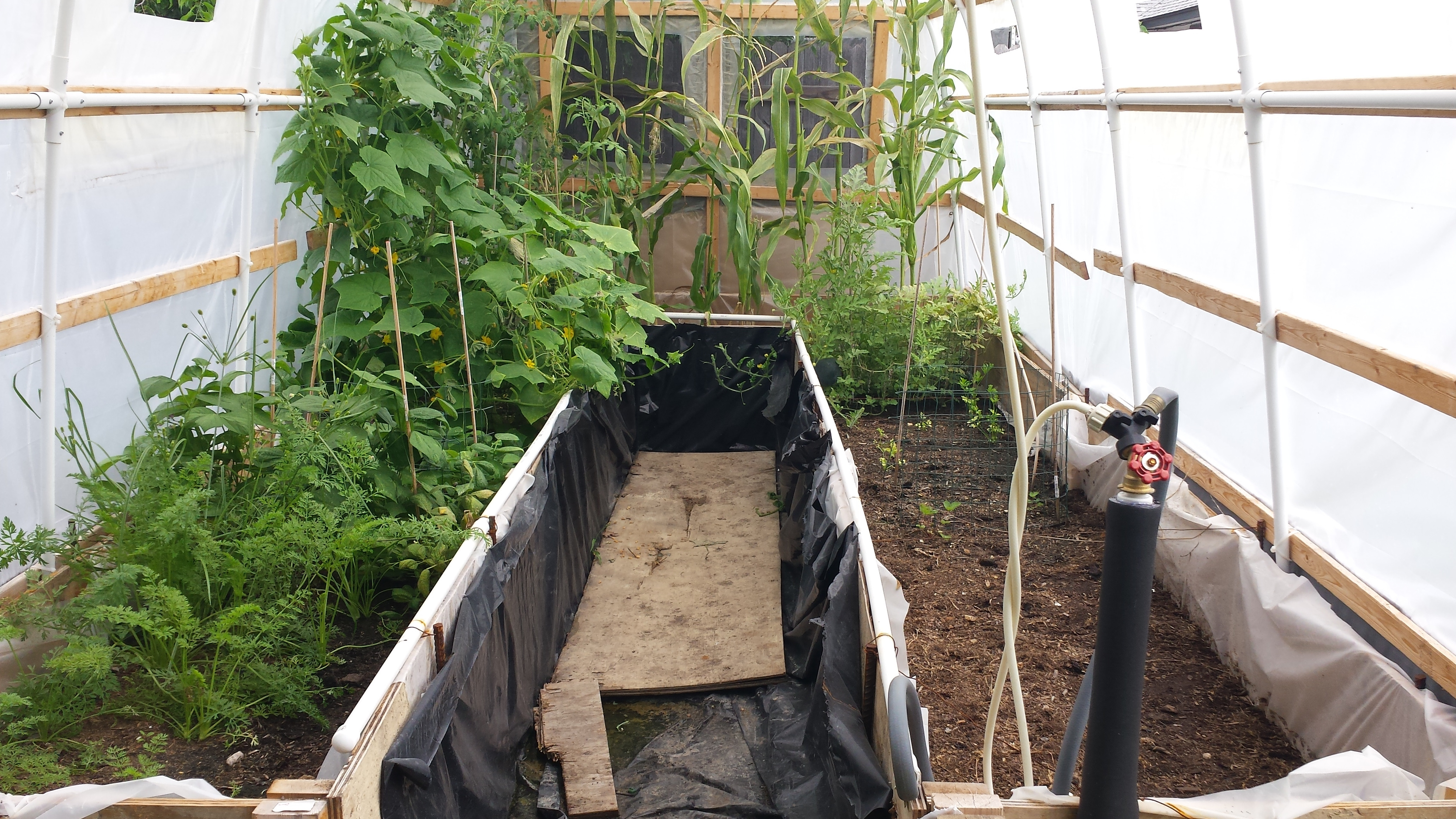 This was about 4-5 months into the season. We planted (from left to right) carrots, bush beans or green beans, cucumbers, tomatoes, corn, watermelon, strawberries, and spinach. The spinach had already been pulled and sealed for later use when I took this picture.

The vital self-sufficiency lessons our great grand-fathers left us 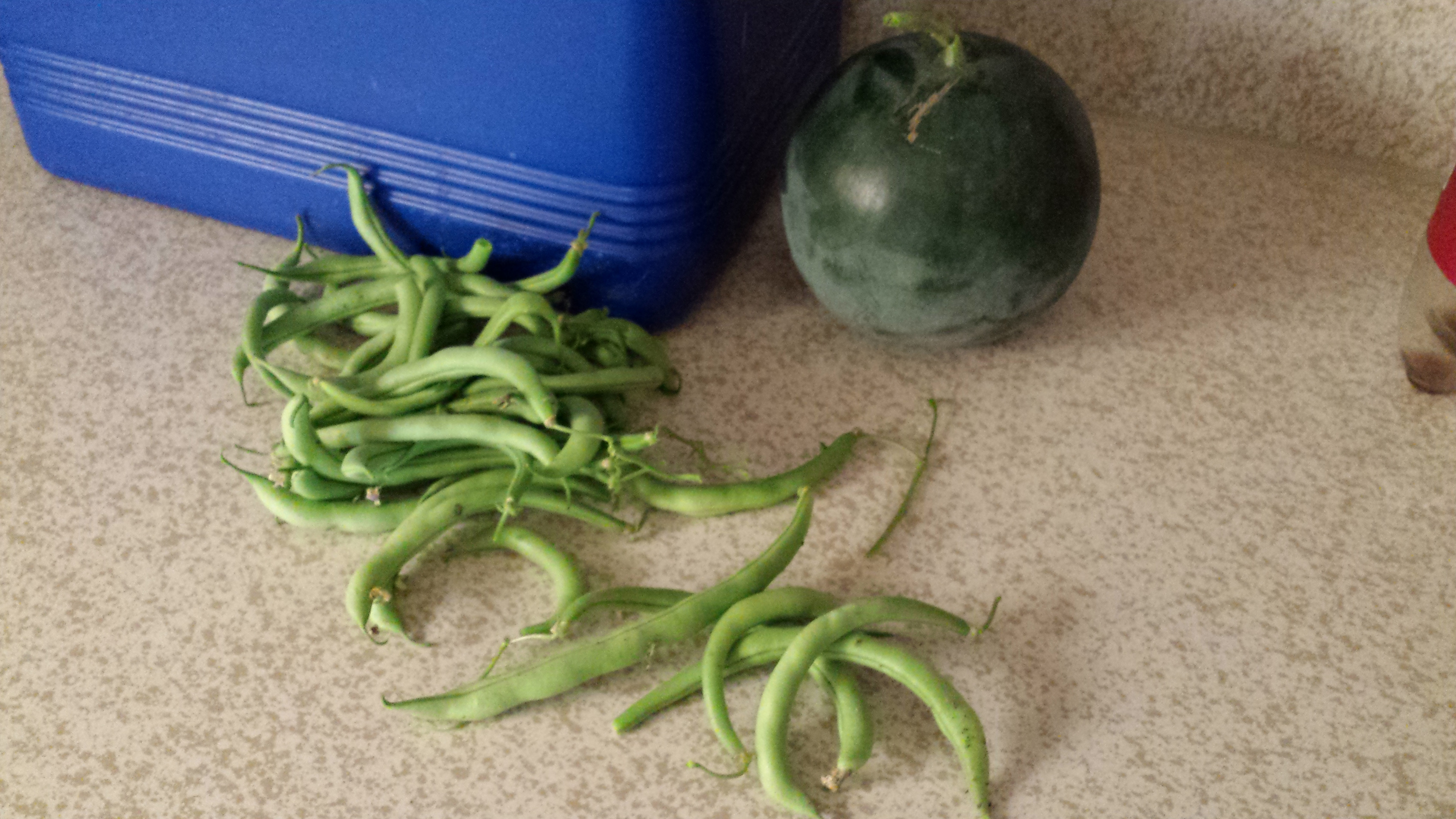 One of the daily hauls… a miniature watermelon and some green beans.. turned out to be a good investment, and I was under budget for the project. Also should be noted that I ran a PVC line to the greenhouse on a splitter. One hose went to the soaker i made from PVC and the other was a set of misters I got from wally world and attached to the upper frame.

Used a storage shed frame from the previous owner and built my own greenhouse! Jacob Vandagriff 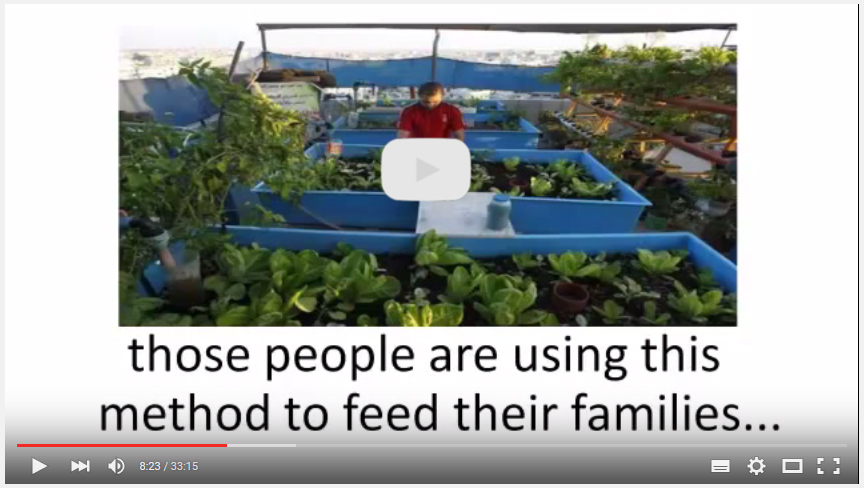