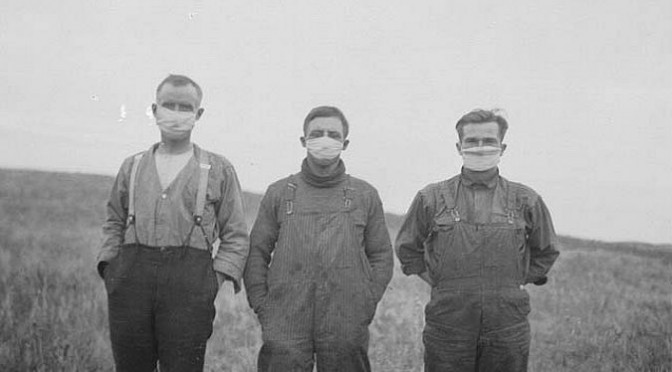 The Reality of the Unexpected

Most of us learn early in life that the unexpected really is the expected – we are regularly surprised by a number of unplanned events. On the personal level, these include everything from accidents to illnesses to financial reversals.

While we have been exceedingly fortunate that our national disasters have been localized and regional for several generations, we still see hundreds of thousands of Americans dislocated and put in extremis every year or so. From floods to forest fires to earthquakes, we simply don’t know when our daily routine will become a fight for survival.

In fact, a chart provided by International Disaster Database shows an alarming trend in the increasing number of natural disasters from 1900 to 2011, with hundreds a year now reported. This means when you see someone smile or shake their head when prepping is mentioned, you’re observing someone who either doesn’t know the facts or chooses to ignore them.

The human tendency to hope for the best blinds many to the need to prepare for the unexpected. It is actually the height of irresponsibility to not take the time to plan for your family’s safety and security. If you’re one who says, “I’ll put the fate of my family in FEMA’s hands,” it’s too late to rethink that attitude when those unexpected circumstances strike.

It Doesn’t Take a World Meltdown

The single most misunderstood facet about prepping is the Doomsday Fallacy. This is not a fallacy because a literal global Doomsday isn’t a realistic possibility. Rather, it is a fallacy that the only reason to prep is fear of that worldwide disaster. The root justification for any prepper is the essential need to protect their family in any crisis, whether localized or national, manmade or natural, a few days or a few months.

If you and your family are trapped in your home with no power and no food or communications for even 48 hours, that is a crisis for which a lack of preparation is inexcusable.

And the question is: Can you ever prepare ENOUGH?

Below are 10 realistic threats to the safety of you and your family. They are not ranked in priority or probability, although the government and some of the nation’s brightest minds spend billions of dollars studying and prepping for these eventualities. It’s worth noting those billions aren’t spent by “wild-eyed preppers.” Rather, those experts see it as a wise investment in expecting the unexpected. Note also, these are issues addressed by main street media, not fringe alarmists.

There is a simple fact you need to accept today. You want to believe the important decisions that affect millions are made by sane, logical men. History, of course, laughs at such an assumption. From the invasion of Poland to 9/11, we live in an era where insane men with modern technology at their disposal cause pain and death to untold millions. Such scenarios include:

To prepare or not to prepare is really not the question. The question is more correctly how to explain your lack of preparedness when a foreseeable disaster does occur (via mainstreampreppers.com).

Tips on How to Disappear Without a Trace When SHTF